Loss Aversion is a cognitive bias that deals with the tendency to prefer avoiding losses to acquiring equivalent gains, the pain of losing is psychologically twice as powerful as the pleasure of gaining. It describes why, for individuals, the loss felt from money, or any other valuable object, can feel worse than gaining that same thing.

In plain terms, people would take much greater risks to avoid losing $20 than they would gain $20 in the first place.

Table of contents:
A good example would be an insurance company offering comprehensive cover plans that reward customers for driving safely. The copy would focus on how the cover plan would save the customer from paying 100s to 1000s of money in repair/damage bills in case of accidents. Customers do not know for sure that they would ever be involved in an accident of any sort in their lifetime, but they would pay an agreed monthly sum for a cover plan which is considerably less than one bulk sum payment in repair/damage bills, just to avoid this '' potential cost''.

The entirety of Insurance companies is built purely on Loss Aversion. The customers are not trying to save more money by paying for a cover plan, they want to avoid the risk of losing money if they do not have a cover plan.

In Which Situations Can One Use Loss Aversion To Their Advantage?

Creating Urgency - The fear of missing out can be used to one's advantage by creating urgency to motivate website visitors to make quicker decisions that are beneficial for them and the business. Countdown timers/Deadlines being displayed on e-commerce sites is a good example of using Loss Aversion to create a sense of urgency. 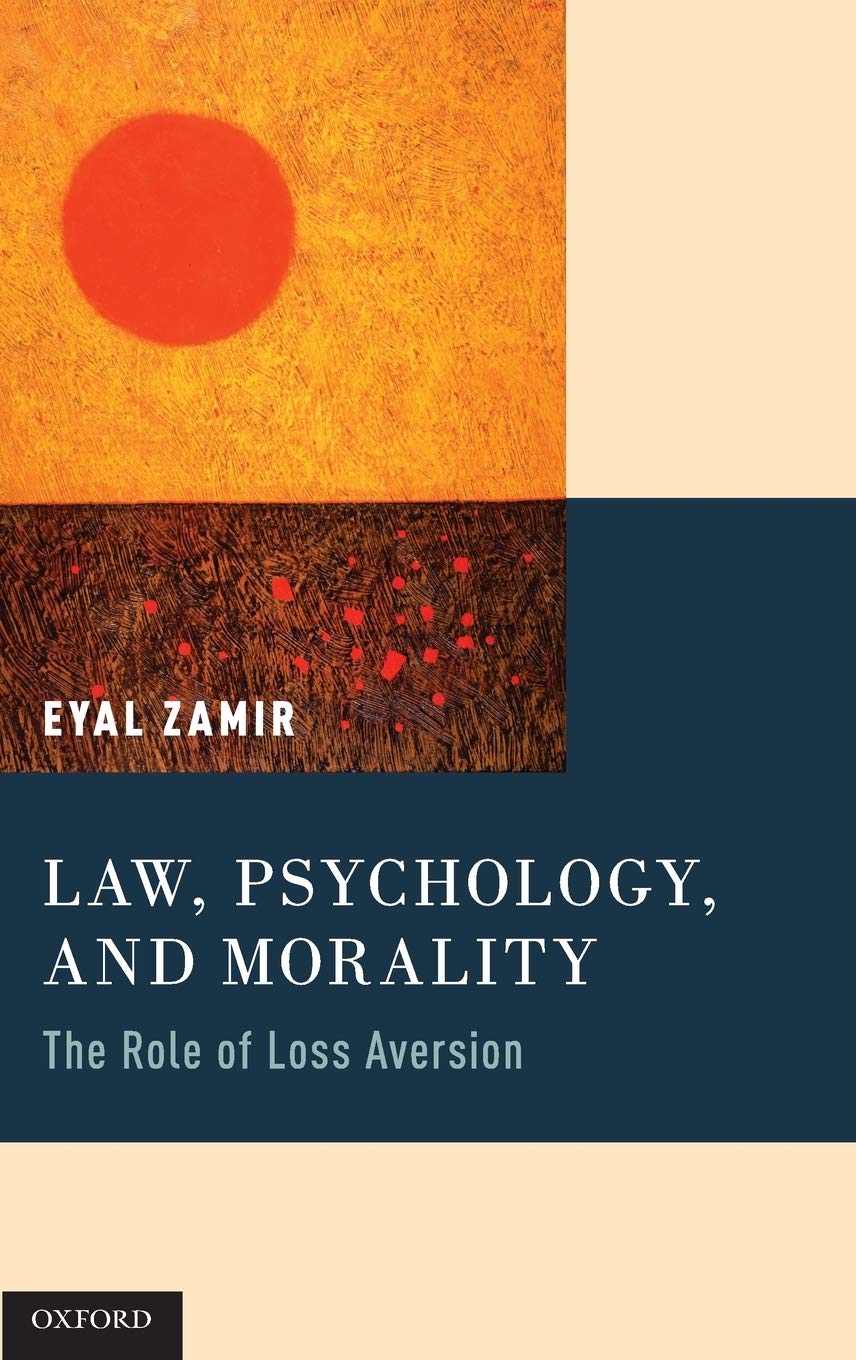 Law, Psychology, and Morality: The Role of Loss Aversion by Eyal Zamir Buy this book
-->