A smaller percentage of items are remembered in a longer list, but as the length of the list increases, the absolute number of items remembered increases as well.

What is the List-length effect?

The list-length effect is the phenomenon of individuals remembering just a tiny percentage of things on a list, but as the list grows longer, they recall a higher number of items. When a person goes grocery shopping and forgets their list, they are likely to recall only a few items. This occurs regardless of whether the list is short or long. Because the list was longer, a person is more likely to recall a higher percentage of the things than if they tried to remember a shortlist.

Dennis and Humphreys (2001) identified retention interval as one of the first potential confounds of the list length effect. The retention interval is the time between the presentation of a word at study and its subsequent testing. A lengthy list requires more time to examine all items than a shortlist, implying that long-list items have a longer retention interval.

Attention is another potential confound of the list length effect, which was initially noted by Underwood (1978). Participants are more likely to become tired during the lengthy list than during the shortlist and pay proportionally less attention to the items. This is especially troublesome in the proactive approach, where only the last items on the long list are evaluated, and their performance is compared to that of the shortlist. All of the targets appear at the beginning of the respective test lists in the retroactive design, and the attention provided to the target items in each list should be the same.

The assumption that all objects will have been processed to some degree, regardless of exhaustion, may be made by having participants complete an encoding task that demands a response during the research. However, it should be emphasized that there may be no way to avoid attention lapses in the proactive condition, and the wider the difference in length between the short and long lists, the more probable this confound will play a part in the list length finding.

Displaced rehearsal refers to changes in item rehearsal patterns between short and large lists, and it can potentially skew the list length effect. This problem occurs when the retention interval is set, and just a few long list items are tested, while all shortlist items are included as targets. Because all of the studied items are included as test goals, and practice of shortlist items will benefit performance in this situation.

However, because only a fraction of the examined items is tested, there is no assurance with long-list item rehearsal. As a result, practicing nontested things would take time away from practicing tested items, lowering performance on those goals. This would favor shortlist performance and potentially lead to a list-length impact.

Furthermore, under the retroactive circumstance, where the filler activity occurs after the shortlist, the problem of misplaced rehearsal worsens. Participants may use this time to practice shortlist items, even though it is not intended to be a rehearsal session. The lengthy list presents things in a continuous stream, limiting practice time. This would favor shortlisting performance once again, perhaps resulting in the list-length effect.

One popular viewpoint is that one aspect of context may be viewed as a collection of components that change at random across time. The closer two occurrences are in time; the more their circumstances will be similar. As a result, the present context at the test is likely to change from the current context at study, depending on how much time has passed. The higher the performance, the more comparable the active contextual factors present to those encoded throughout the research.

Participants will also likely use the current end-of-list context rather than restore a prior study context at the exam. Because context changes with time, there will be greater room for variation in the long list, which will negatively influence performance because some of its items will have been reviewed less recently.

Participants will also likely use the current end-of-list context rather than restore a prior study context at the exam. Because context changes with time, there will be greater room for variation in the long list, which will negatively influence performance because some of its items will have been reviewed less recently.

Participants are often provided with lists of paired terms in the cued recall; afterward, one of the paired words is supplied, and the participants are requested to offer the other. We postulate that participants develop a three-way bond between the paired items and the research setting in this scenario. Later in the test phase, participants will recover the target using both the provided term and the context as signals. Cued recall, like free-recall and single-item recognition, has several characteristics in common.

However, most of the models and ideas addressed above have not been applied directly to cued recall. Cued recall's underpinning retrieval process is currently unknown. The influence of list length on cued memory has received little attention in the literature. A list length effect has been shown in a few studies. Nobel and Shiffrin (2001) used the item noise technique to apply a retrieval process from the REM model to explain the list length effect in cued memory. The fundamental concept is to construct a probability ratio by comparing the item cue to every stored studied pair and selecting the most relevant pair to generate targets.

On the other hand, those trials failed to use paradigms that might control confounding variables like retention interval and attention. When regulating the duration of the retention interval, rehearsals, and attention, Chapman and Dennis discovered a null list-length impact in cued recall. The null list-length result may be obtained by assuming that participants utilize the item cue to recall the target and the context cue to minimize but not remove pre-experiment memory interference.

As a result, the primary noise source during retrieval is pre-experiment memories connected with the item cue, with minimal interference from other investigated items.

The high-frequency target advantage backs up prior studies, indicating that high-frequency terms are easier to remember. The lack of a list-length impact and a low-frequency cue advantage contradict the bulk of prior cued recall findings. The findings, however, are similar to those of previous studies that varied list length while controlling for confounding factors, casting doubt on the traditional belief in item-noise interference in cued memory.

The low-frequency cue advantage confirms our assumptions and raises intriguing concerns about how the context and item cues interact in cued memory. It's also worth looking at how the encoding task and retention period affect context cues. All of the conclusions in the research require more investigation, but they do place fundamental limits on a unified memory model.

When making list of items, remember to keep the list short and easy to memories, or explain to someone else. If you are a BtoB Saas software editor, keep in mind that someone in charge of benchmarking your products again competitors, will have to remember the advantages of your price plans and explain it to his boss. Keeping your item list short on your website is giving higher chances to your users to remember them. 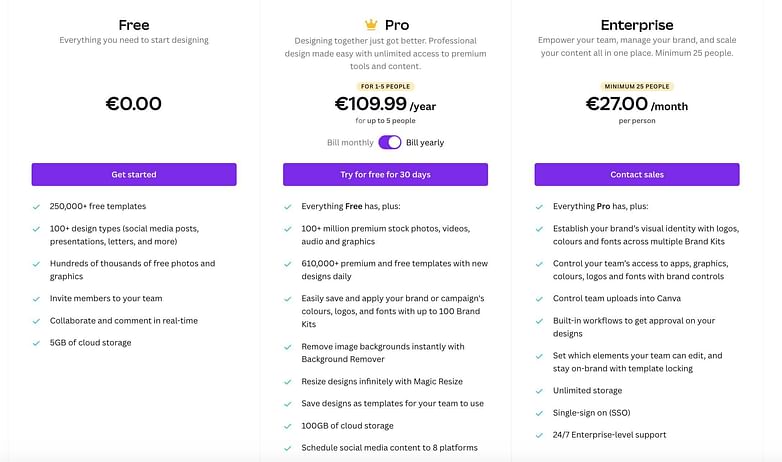 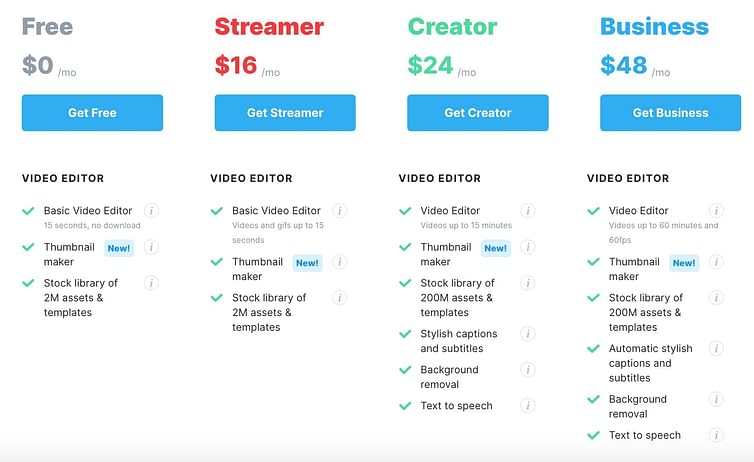 If we shorten the list of items, then conversions for new users on desktop and mobile devices will increase, because of list length Effect.