The generation effect refers to the well-known notion that it is remembered better when information is made rather than read. If you produce the word "orangutan" from the fragment "or ng ta_," for example, you are more likely to recall it than if you merely see the word in its fullness.

When learners are prompted to respond, they are more likely to remember the knowledge than if the information is given to them. On the other hand, students are unlikely to engage in generative learning on their own; they must be pushed and directed to do so by giving generative learning exercises for a review.

The chance of a student recalling or recognizing knowledge later improves when they generate replies. Compared to passive activities like reading, generative activities allow learners to use ways that may be used during knowledge retrieval during the learning process. Actively creating information has been shown to improve learning in various disciplines, including mathematics, reading comprehension, and trivia questions.

The generation effect is most typically observed in cognitive psychology research when participants construct words from word fragments. It's also been proven using various resources, including inventing a term after being provided with its antonym or synonym, generating keywords in paragraphs, photos, and arithmetic problems. In addition, investigations utilizing free recall, cued recall, and identification tests have discovered the generation effect.

According to the procedural account, people are more likely to engage in certain cognitive activities while producing than when reading, which is based on the linguistic activation hypothesis. People are compelled to link the object to knowledge stored in their minds throughout the generating process. If the processes employed during encoding are reestablished during the memory test, the generation effect occurs.

Experimenters have decreased or abolished the generation effect by changing materials or instructions. This shows that reading can have the same memorial benefits as creating in some cases. The generating advantage between the groups was erased when participants were given instructions to process information comparable to the processing conducted by the participants in the general condition. [8] Participants in another trial who utilized a more effective processing approach than reading fared just as well as those who created.

Although the generation effect is well-established, other research has revealed no significant advantages to producing over reading. For example, while using legal nonwords, one research showed no generation effect but discovered a decreased generation effect when using material new to the participants. They concluded that when it comes to fresh or unfamiliar stuff, creating may be ineffective. This is the reason for worry since, if generation is to be used in educational activities like classroom instruction, we want it to aid students in learning new content.

Generation may force a trade-off between encoding item and associative data. When generating, the processing of item-specific properties of the target item may be improved, and generating may also improve the processing of the cue-target relationship. However, because encoding involves limited-capacity resources, improved encoding of one type of information may come at the expense of encoding other data types. This has ramifications for using generation in educational procedures because, while generation enhances recall of single words, it may impair memory for the background information surrounding those words.

The generation effect looks to be a good learning approach, especially for recalling instructional material. At the moment, UCLA and UC Berkeley academics are looking at methods to incorporate learning mechanisms like the generation effect and other "desirable challenges" into the classroom. There are a few ways that generation might help with memory retention. Some instances are as follows:

In 1978, Norman Slamecka and Peter Graf of the University of Toronto discovered the generation effect of a memory bias. They developed research to see if self-generated terms are easier to recall than those given by others. One hundred cards with two related terms were shown to a group of 24 students. The cards presented a stimulus word and the initial letter of another word to half of the participants. They had to figure out the second word based on its relationship to the first - for example, rapid-f. The other half of the participants were given both terms in their whole and were just required to read them - for example, rapid-fast. After reading all of the cards, the researchers put their recollection to the test with a follow-up recognition challenge. The findings were extremely significant: those who invented words were 15 percent more likely to recall them than those who merely read them from cards.

For a little period, the Cancer Research advertising makes you think. Can you, however, inspire more in-depth thinking? Even better if you can use the generation impact to your campaign in a more meaningful way. In the #MissingType campaign, NHS Blood and Transplant and the American Red Cross employed the tactic to great effect, removing the letters A, B, and O from logos and headlines to highlight the need for blood type donations.

Nonetheless, these instances take the generation effect to its logical conclusion. When psychological biases are employed in a literal fashion, they are most potent. A literal interpretation of the generation effect may be seen in the Economist advertisement below. The creative hasn't changed any letters, but obliquely presenting its argument necessitates some brain processing, assuring memorability. The advantage of this lateral technique is that you may run a full series of commercials, whereas ads with letters eliminated can only be repeated so many times. The finest commercials stick with you because they make you think: you feel clever for figuring them out, and you want to tell your friends about them. Great creativity can strike a balance between the work required to solve the puzzle and the need for people to stop and ponder.

The self-memory generation's benefits have long been recognized. We highlight the significant advantages of producing knowledge versus reading in our metaanalysis and suggest areas where more study on the generation impact is needed. Reduced generation limitations, in particular, improve memory performance. This study implies that the generating task's type has a significant impact on memory. Researchers must look into elements that impact memory and build hypotheses that best characterize memory effects, such as the ones we looked into in our metaanalysis, to understand memory better. As a result, we suggest future research into developing a broader theory to explain the generation effect, maybe by considering numerous experimental conditions. As the multifactor theory and processing account explains, the generation effect is a flexible memory phenomenon that improves memory in various contexts.

This campaign creative is based on the generation effect bias in which people are more likely to retain information when they need to generate an answer. 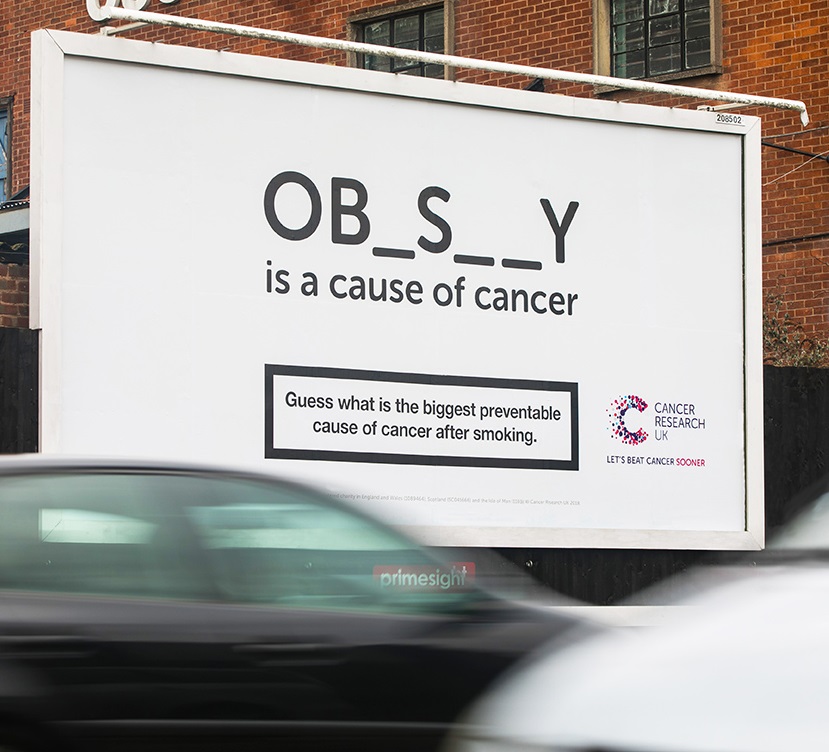