The False Consensus Effect is a psychological tendency in which we overestimate that other people are similar to us just because they share similar choices and judgments as us. Let’s consider a very simple example. Just assume that you are a huge fan of the Harry Potter book collection. It is evident that a massive number of people around the world admire this wonderful creation of the author, J. K Rowling. Yes, but does it make sense if you come to conclude that every single person who likes the Harry Potter collection will agree with your opinions overall or like you just because you share some common interest as them? If you think it makes sense, then you are a victim of the False Consensus Effect. When I clearly elaborated the example above, you may agree with my point, but it’s surprisingly true that this cognitive bias plays its role to influence our decisions without our acknowledgment a great deal. The false consensus effect can be seen in action when we consider options, behaviors, and maybe beliefs that are important to us. As a result, we come to false conclusions such that more people like us or agree with us.

If you have done a deep research on the false consensus effect, you would have noticed how this effect has negatively influenced the digital marketing attempts towards reversed conversions. We are here to save you from falling under the shadow of this cognitive bias in order to keep your effort on the Conversion Rate Optimization on track. Stay tuned!

How to save your digital marketing attempt from the False Consensus Effect?

This is something that should be taken into thorough consideration when conducting qualitative research based on your target audience. As a result of the false consensus effect, you may tend to believe the voice of a limited number of people assuming that everyone feels the same way. How to get rid of such a situation? When selecting the audience for your qualitative research, select with care. The participants should resemble a variety of backgrounds. If you decide to go with a powerful voice of a limited audience disregarding the Silence of the majority of your audience, then it is the ultimate hit for conversion rate Optimization (CRO) to make the conversions downfall.

Your personal opinion is not always right

In digital marketing, conversion rate Optimization (CRO) is the key process to generate more and more revenue. Here's the thing. If you want to boost your conversion rates, every industry recommendation should be followed without letting your personal opinion interrupting the process. Those are there because they are proven to be successful and you cannot be biased with your opinion to implement whatever you want assuming that your target audience too will agree with your opinion. For example, you can't get rid of pop-ups because some people claim that no one Clicks on pop-ups nowadays which is exactly what you believe. Or, you shouldn't get rid of sliders when your designer repeatedly argues that sliders would be the most effective for a particular design just because you believe otherwise and you have heard that everyone hates sliders. Remember what you believe may not be what is accepted by your target audience out there.

Test your performance over time

If you think that you are a victim of the false consensus effect and that must be the reason why you struggle toward conversion rate Optimization (CRO), test and keep testing your performance overtime in order to get a clear picture on how well your strategy is serving you. Do a thorough analysis on the changes you have done to your marketing effort overtime and analyze the results after each change. Moreover, you can have a look at one of the most successful competitors of yours to see the distinct differences between you and them. Surprisingly there is a high chance that you will come across something that you have always rejected thinking that it is no longer welcomed by customers, if you are a victim of the false consensus effect of human psychology.

The false consensus effect can do a serious harm to your marketing effort if you are biased with your choices and decisions without being open minded. To get rid of this trap, always focus on your target audience as a whole. To obtain a fresh perspective in order to see what to be improved, you can always rely on the feedback from a fair sample of your customers and have a look at a successful competitor without being biased to your personal opinion. Get rid of the False Consensus effect to drive your business more towards success! 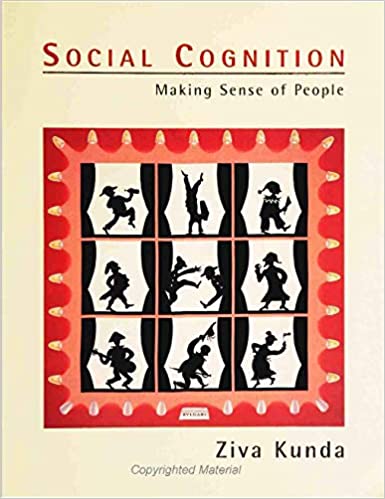 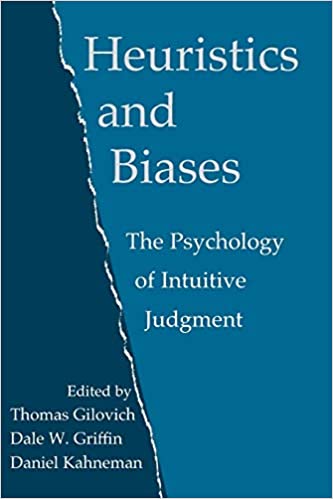 Heuristics and Biases: The Psychology of Intuitive Judgement by Ed. Gilovich, Thomas Buy this book
-->