Every one of us has unconscious biases of some form. Yes, it has a contribution towards what makes us human. However, if we try to understand the biases which play in our own backgrounds, things get a tad peculiar. Well, we have quite a good ability to perceive biases in people around us.

But when it comes to us, the ability to perceive our own biases is quite dreadful, which is referred to as the ‘bias blind spot’ in human psychology. As a result, we make bad decisions because we really fail to see that we are haunted with some cognitive biases.

How to avoid the bias blind spot in digital marketing for CRO?

Almost all of your digital marketing attempts or otherwise are based on research performed on your target audience. If you are biased in a process of research or analysis, then it's highly likely that you don't make the right decision. Be aware that you have a tendency to be biased in research and analyses! This negative outcome can be avoided by exercising research discipline. But, how exactly can you do so?

Step 1 - Determine a goal structure Determine your realistic goals as the initial step. The more you are determined in setting realistic goals, the less likely it will be the case that you let your biases or the clients' biases into the process.

Step 2 - Pretest your research instrument Before initiating the research, check if your questions are suitable to evoke right responses. If the questions lead the customers into biased responses, then you are in trouble. Misleading questions and answers are awful and will never work for you towards positive Conversion Rate Optimization (CRO).

Overcome "short-term-ism" As a marketer, it is important to remember in every phase that your marketing activities contain short term impacts as well as long term impacts. Long term effects are greater than the short term effects. What happens if you are biased to the short term results of a marketing activity by ignoring what long term impacts can be derived from the same? This really happens! The decisions which are made being biased only to short term impacts, will never work great towards Conversion Rate Optimization (CRO) as predicted. Given the reality, you must overcome short-term-ism in order to make right decisions based on your digital marketing effort.

The bias blind spot has a great influence on our decision making. Most importantly, it acts adversely towards the expected outcome of a decision. We are failing to recognize and admit how biased we really are, is discussed in the bias blind spot. In marketing, the bias blind spot can't be used to directly influence consumer behavior towards more conversions, but can be used to optimize your marketing efforts positively to come up with right decisions. This can only be done if you are aware of the bias blind spot and the consequences of this tendency. Your researches should be done and results should be analyzed in a way that they are not biased to you or your customers. To ensure this, you can exercise research discipline and overcome "short-term-ism" as we discussed above. Adhere to our top tips and enjoy a successful journey towards Conversion Rate Optimization (CRO)! Don't let the biased blind spot fool you! 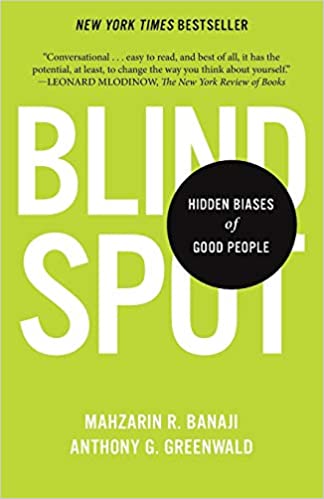 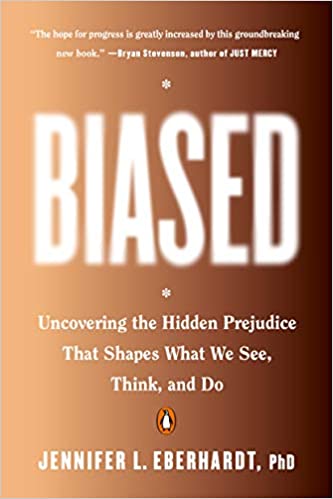 Biased: Uncovering the Hidden Prejudice That Shapes What We See, Think, and Do by Jennifer L. Eberhardt PhD Buy this book 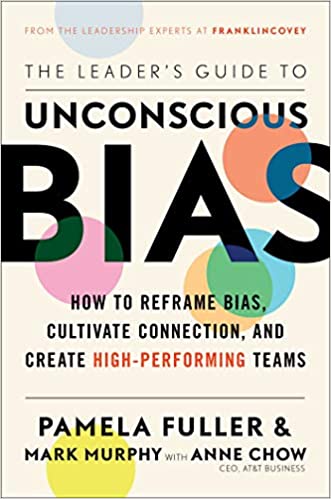 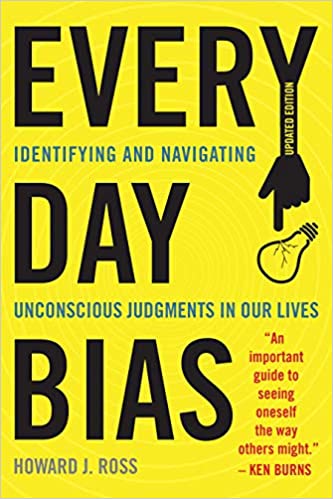