The bandwagon effect refers to the tendency people have to adopt a certain behaviour, style, or attitude simply because everyone else is doing it. The more people that adopt a particular trend, the more likely it becomes that other people will also hop on the bandwagon regardless of whether or not there is evidence to back up the choice.

What is the bandwagon effect?

Down below are some real life examples of the cognitive bias Bandwagon Effect.

A good example of how much pull the Bandwagon Effect has can be easily observed through social media interaction and influencer marketing. With the dawn of social media, we can see how easily influence can be spread and be used to command group thinking.

A recent example is with Lanistar, a "popular" digital banking fintech that launched an awareness campaign for its "polymorphic debit card", using celebrities and Instagram influencers to drive sign-ups for its product. The gag here is, the fintech is yet to launch its product into the market but has spent money to make it seem like it is the popular choice and it worked. But only for a while. Other examples are:

Fashion and the Bandwagon Effect

Many people begin wearing a certain style of clothing as they see others adopt the same fashion. This becomes more evident when an individual with a large following adopts a certain style, brands pay to have these individuals wear their products to influence the choice.

As more people begin to convert on your website, it becomes surprisingly easier to use that data to suggest plan options that will be beneficial to you and your subscribers. Using tags such as "Most Popular" and "People's Choice" on specific product plans can be effective in influencing customers to convert.

Social Networks and the Bandwagon Effect

As increasing numbers of people start using certain online social networking websites, e.g TikTok, other individuals become more likely to begin using those sites as well. The bandwagon effect can also influence how posts are shared as well as interactions within online groups.

The Bandwagon Effect makes use of Robert Cialdini's principles of persuasion to drive influence, some of these principles are social proof, liking and authority.

In Which Situations Can One Use Bandwagon To Their Advantage?

Influence - The fear of being left out can be used to one's advantage because no one wants to be the only person buying your product. People don't want to make the wrong choice at the risk of being judged by their spouses, bosses, colleagues, or friends. So they tend to play safe by choosing the more popular option.

This is why it's sometimes hard for new companies and products to sell something. People tend to play safe and go for something they already know or which is backed my a lot of people. You can show your company/products being backed using testimonials, reviews, how many people bought the product etc. Another possibility to get tracking is with influencer marketing. Once some people buy it and share their positive experience on social media it's likely that others will follow.

Another example of this is Kickstarter. Kickstarter is a funding platform for creative projects. They show how many people have already backed and supported a certain project. If there are projects that already have massive support, it's more likely they gain even more support due to the bandwagon bias. That's the reason why the projects stay active even when they already reached their pledged goal as you can see down below. 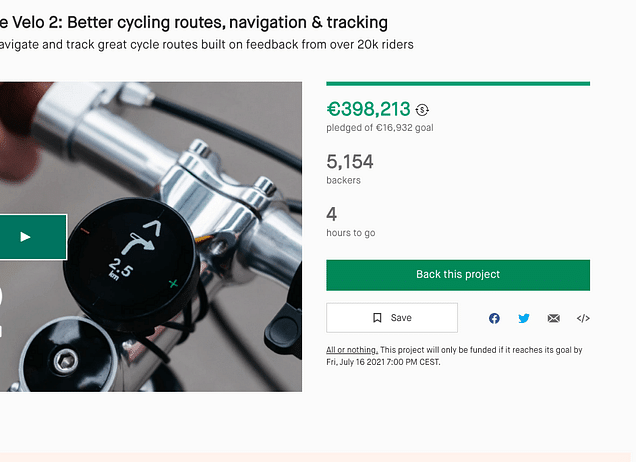 The same goes for Producthunt. "Product Hunt surfaces the best new products, every day. It's a place for product-loving enthusiasts to share and geek out about the latest mobile apps, websites, hardware projects, and tech creations." The more people already voted for a product, the more likely it is others will vote for it as well. 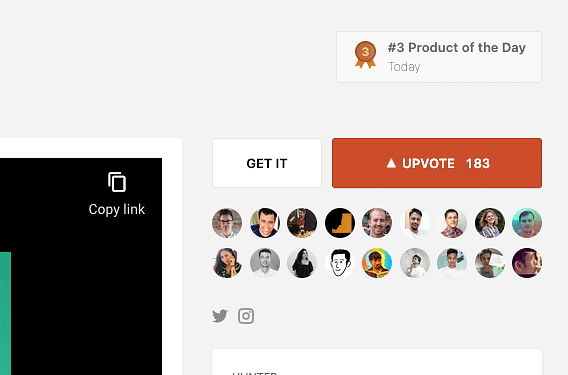 How can you leverage the bandwagon effect in advertising? It's all about showing who is on board and specifically how many. That's the reason you should also look into combining this cognitive bias with other biases like the scarcity principle, social proof principle, liking principle, authority principle, influencer marketing, and the Fear of Missing Out.

For this example, we can use the Audio app Clubhouse as a great example. During the end of 2020/the start of 2021, it took off fast. They did influence marketing combined with the scarcity principle. They sponsored influencers that shared the product with their followers. The strategy was to make people want this product, but they took it a little further.

Clubhouse was based on invite-only. Some lucky people got the invite from the influencers and they started inviting people as well (they had limited invitations). Because of the scarcity and the fear of missing out this got out of control. They got so many users!

The downside, everybody wanted it ... but not a lot of people were using it. That's why this marketing trick was only working for a short time. Nobody wanted to miss the bandwagon! Clubhouse still has a core user group and they still have a lot of active users but it's nothing compared to the number of people that signed up for it.

1. Studies in the Principles of Judgments and Attitudes: II. Determination of Judgments by Group and by Ego Standards
2. https://doi.apa.org/doiLanding?doi=10.1037%2Fh0057270
3. Identifying the bandwagon effect in two-round elections 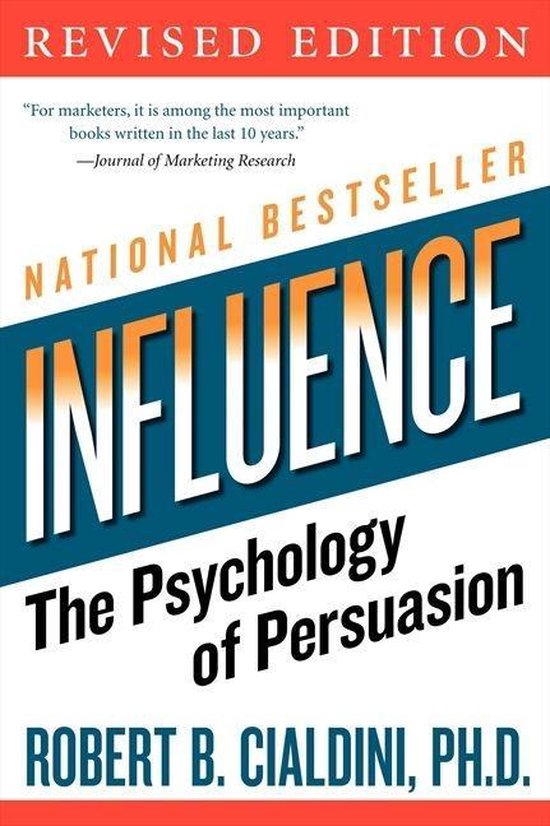 Influence: The Psychology of Persuasion by Robert B. Cialdini Buy this book