The Backfire Effect is a cognitive bias that causes people who encounter information that challenges their beliefs to reject it, and to strengthen their support of their original stance, regardless of whether or not the information is true. Essentially, the backfire effect means that showing people evidence which proves that they are wrong will often end up backfiring, by causing them to support their original stance more strongly than they previously did.

How Can One Reduce The Backfire Effect?

If you're trying to explain to someone the issues with their stance, you can mitigate the backfire effect by presenting new information in a way that encourages the other person to consider and internalize that information, instead of rejecting it outright. There are three ways to approach reducing the backfire effect on your website/digital property.

1. Realize that you probably won't win - When you start to pull out facts and figures, hyperlinks and quotes, you are actually making the user feel as though they are even more sure of their position than before you state your stance. After all, you're going through a lot of effort to try to convince them they're wrong.

2. Reduce the Information Overload - The more information visitors think is important to make a final decision, the longer it would take to make a choice. Offering all the information you think is necessary is not always the best choice.

As with all surveys, it is a heavily sampled piece of data and the results will not be true for the whole population.

The backfire effect shows us that you can't counter misinformation with logic, reason and facts, even when your intentions are good. Your visitors will believe what they believe and no objective facts will change their deeply held beliefs. Instead, try to understand them and design to appeal to their emotions. Use qualitative research if necessary. Figure out how visitors feel about spending online, work-life balance or online marketing. Get to know their core beliefs before advancing your agenda. 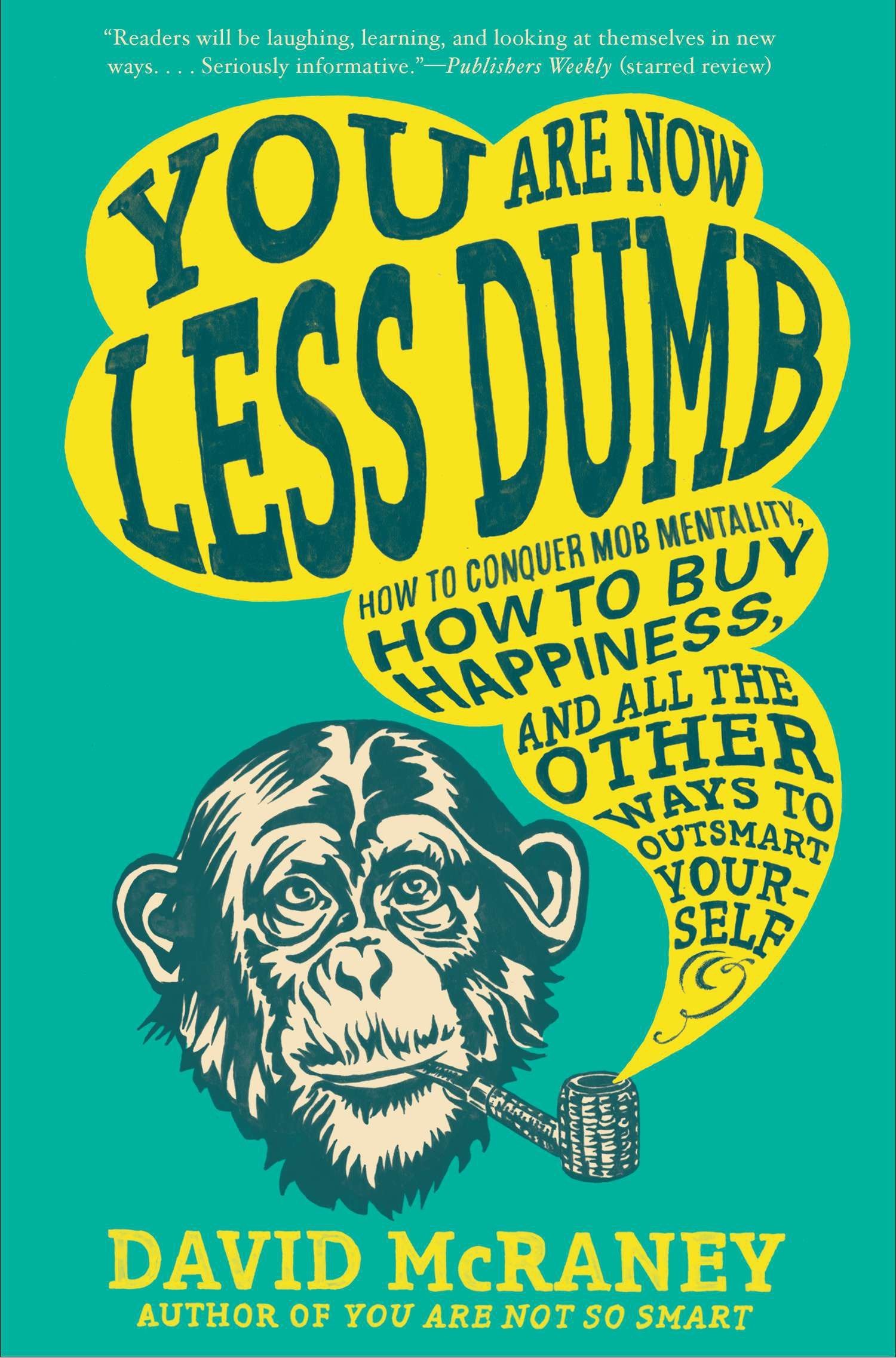 You are Now Less Dumb: How to Conquer Mob Mentality, How to Buy Happiness, and All the Other Ways to Outsmart Yourself by David McRaney Buy this book